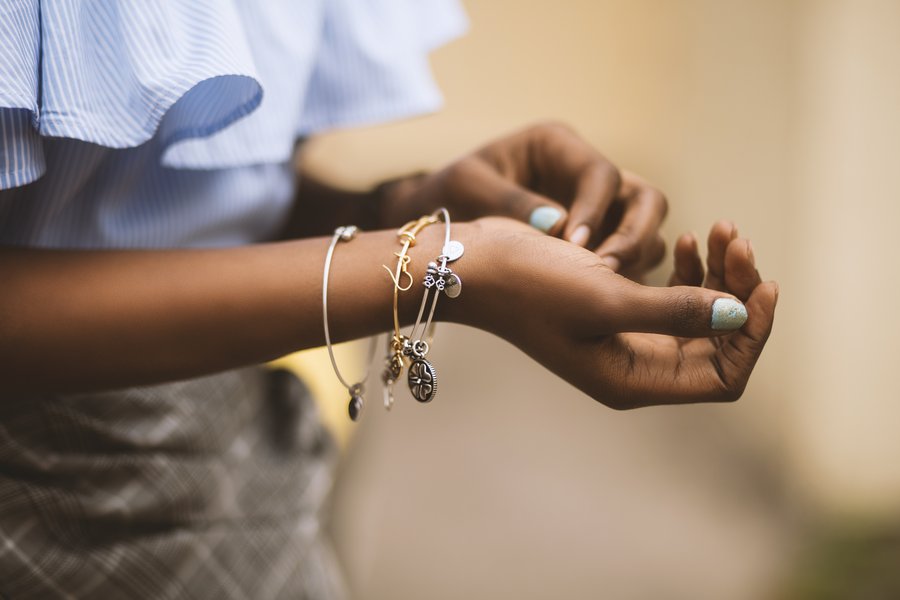 Starting a business doesn’t have to be expensive — in fact, low startup cost business ideas are everywhere.

Just last week, Nate and Alysha Jackson explained how they started their Amazon retail arbitrage business with just $100 — and had since grown to over $1 million in total sales.

Inspired by their story, along with a couple of threads in the Side Hustle Nation Facebook group that asked for some real-life low startup cost business ideas, I put together this episode.

Stick around to hear how several Side Hustle Nation members got their business off the ground on the cheap. In most cases, you don’t need outside capital to get started.

Instead, my hope is you’ll use these stories as inspiration to start lean and start now.

Julie Berninger’s low startup cost side hustle is selling printables for bachelorette parties on Etsy. Julie started her Etsy shop The Swag Elephant a few years ago, and has steadily built up her business.

Her bestselling product is a bachelorette party scavenger hunt that can be taken on bar crawls.

This is a checklist with fun activities to complete by the bachelorette party throughout the night.

Julie sells these scavenger hunts for $7 each and said people really like them. The best part is, she can upload files like these once, and sell them over and over again. When someone places an order, Etsy automatically delivers the files — passive income.

She designs the printables on her computer, mostly using free tools like Canva, then uploads them to her Etsy store. People can then download and print them without Julie having to do anything more than answer the odd question here and there.

Some individual designs have earned over $1,700. (Which took Julie less than two hours to make!)

Julie said if you want to start this side hustle, you can expect to make a couple of hundred dollars a month with just a few hours of work.

Chris Baker and his brother started reselling stuff on eBay with just $250 in startup capital to find inventory.

Essentially, they travel around finding thrift stores, yard sales, or anywhere they can find a good deal on an item to list on eBay and sell for a profit.

In their first month, they more than doubled their initial investment.

Chris said this is a low-cost start-up anyone can do. You don’t even need any capital to get started, you can just start listing items around your home.

A couple of key things he said to pay attention too when listing items:

Julian Pletts of Blueprint-social.co.uk has more than a decade of experience working in the media. He wanted to start a business to help small businesses in the northwest of England engage with a large audience on social media.

His goal was to help small businesses tell compelling stories online and grow their brand online, with a specialized range of services normally reserved for larger audience businesses with huge budgets.

For this, he was able:

“For me, my philosophy is about being lean and relying on my abilities and skills that I honed in my day job,” Julian told me.

Company of One also taught Julian to consider his MVP, which means his Minimum Viable Profit.

This helped Julian net his first client before his website was even live. He did hit a bump in the road when the pandemic hit, that business was forced to close its doors.

But Julian turned this into a positive too. He carried on working with them for free, and that goodwill landed him a second client.

That second client started bringing in some revenue, and Julian started another side hustle linked to their business. He’s now working as a fitness boot camp instructor for them part-time.

Julian said that by intentionally keeping his overheads low and running a lean operation made all of this possible. It’s also meant he turned a profit almost immediately, and he’s not far off his revenue goal.

Victor Reynolds is a land investor. He buys vacant land parcels and sells them for a profit.

He’s been doing this full-time for a while now and said he got started after hearing about land flipping on The Side Hustle Show.

Victor bought a course to learn the ropes. Then he literally started mailing out some offers to people who owned property in Nevada.

He said he spent around $100 putting together his mail run. He had some replies from people who had inherited the land, weren’t using their land, lived out of state, and some reasons why they wanted to sell up.

A lot of Victor’s buyers pay him in installments. This keeps the cash flowing in each month, and he’s safeguarded by the fact that if they stop paying he gets to keep the land.

Andrei Smith turned a pain point in his day job into an online side hustle.

Andrei was hiring automotive call center employees at his day job and having difficulty finding resources he could use to train them.

So, he started his own website and started producing his own automotive sales training products. He now has a range of books, audiobooks, courses, a Facebook group, and also provides 1-on-1 training.

It was a win-win because while he was creating content for his own business, he was also creating the content he needed to train his employees.

Andrei was able to get his business off the ground with just $100. He purchased a domain name, hosting, a theme, and used some free resources to learn how to create his products.

Related: My free guide on how to start a website.

To create blog content, he would come up with an idea, such as “what to wear at a car sales job.” He would then do some Google searches to see what content is doing well. Andrei then used keyword research to find out what people are searching for related to that topic.

For example, for that topic, he found out people are actually searching, “car salesman dress code.” So, he created a targeted blog post around those keywords.

After writing more than 100,000 words of blog content over a few months, he compiled all his best articles into a book. Andrei now sells that book on his site for $40.

He then produced a second book based on the feedback he received for his first book. He also started a Facebook group, an email list, and kept flowing into the next idea.

Right now, Andrei’s books and audiobooks are bringing in a few hundred bucks a month with just a couple hours worth of work.

Rhonda Newsome is a self-taught metalsmith who started making jewelry and other crafty items with an investment of around $200.

She started watching YouTube videos to learn the techniques she needed to master. Then she bought all the basic tools she needed and started making jewelry. It wasn’t long before Rhonda started going to craft shows with her mother.

Rhonda has since made up to $1,000 a day from craft shows and continues to go to them to sell her items.

She’s also started other side hustles. Rhonda now sells soaps made from vegan ingredients, which she said is doing well. Being a big advocate of hemp, she’s also started infusing honey, olive oil, and CBD oil, and makes flavored teas and coffee.

Rhonda said she started suffering from burnout a couple of years ago. So she pivoted to putting on workshops and teaching small classes the skills she’s learned. These classes have been a success, and Rhonda charges $40-$50 per class.

Even during the pandemic, she said business has been good, mostly due to word-of-mouth, and she’s making around $700 per week.

Check out our big list of side hustle ideas for more inspiration!

Low Startup Cost Links and Resources from this Episode