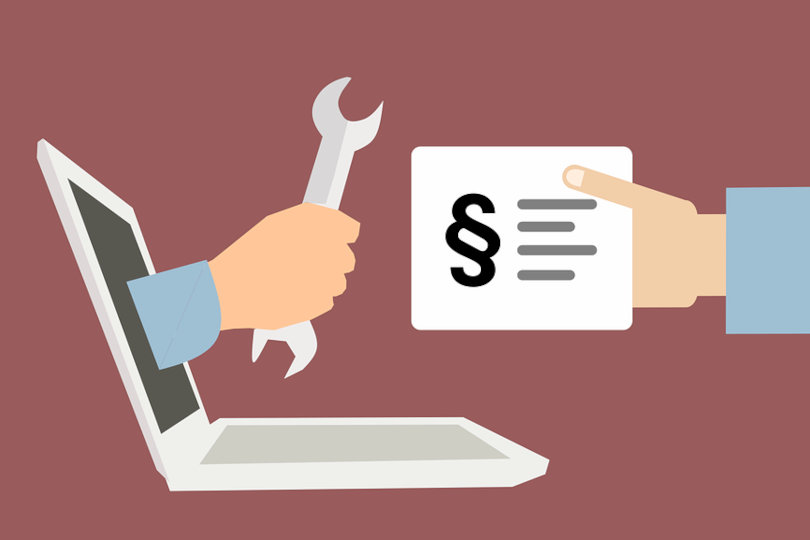 6 Types of Software Licenses You Should Understand

Most businesses use software to manage their processes and communicate with vendors, customers, employees, and other purposes. Software licenses usually define user rights, including warranties, installation, liabilities, and intellectual property protection. Software products often need you to accept the terms and conditions of use or activate licenses before downloading, installing, and accessing the programs.

Also called restrictive or reciprocal licenses, copyleft licenses are regularly in the GPL (General Public Licenses) class. This license lets users copy, modify, and distribute the licensed program under the same software project. The revised version should be released under copyleft licensing to ensure others can access and use it whenever possible, provided they comply with the same terms.

Exposing your source code to competitors or users isn’t in the best interest of your business. This is why developers making commercial applications usually shy away from the copyleft software licenses.

A permissive license gives users an agreement containing requirements for modifying, redistributing, and using the software. It’s similar to a public domain license but more restrictive because it might have stipulations about intellectual property protection.

Permissive licenses are used by open source and free license developers to maintain intellectual property while controlling how users use the software. They’re a common option for FOSS developers in support of open-source development and retain copyright protections.

The perpetual software license allows users to use the program permanently, usually at a one-time charge. They reduce lifetime ownership expenses, meaning you can use the software forever by buying a perpetual license. This license is generally applied to a specific version of a software product.

Software licenses are meant to safeguard a software developer’s intellectual property rights while limiting any claims against them resulting from its use. Familiarize yourself with these licenses before adopting any software into your business.