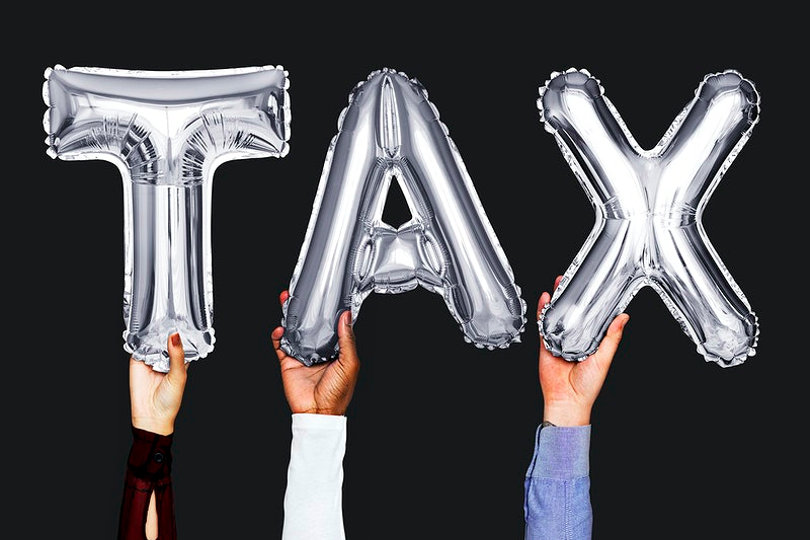 A Brief Guide to Understanding The U.S. Foreign Tax Credit

Whether you’re working overseas or touring the world for an extended period of time, due to your American citizenship, Uncle Sam still wants to hear from you at tax time.

As a citizen, the U.S. government requires that a deferral tax return be filed annually. According to the Internal Revenue Service (IRS), your income generally determines whether you must file a return. The good news is that the vast majority of those living outside the country will not owe any taxes thanks to a variety of IRS provisions that reduce – or even eliminate altogether – their tax burden. Chief amongst these is the US Foreign Tax Credit.

You qualify for the Foreign Tax Credit, which lets you claim us tax credits to offset foreign taxes paid, if:

Are all taxes eligible for tax credits or deductions?

No, you must be required to pay the taxes in order to claim them on your U.S. forms. For this reason, refundable taxes, taxes you could have legally avoided paying and taxes to governments not recognized by the United States or those that support acts of terrorism are ineligible.

Won’t my income be taxed twice?

While it is true that the U.S. is just one of a handful of countries to extend tax obligations to those living out its borders, the foreign income tax credits are intentionally designed to mitigate this. Foreign tax credits can be claimed on Form 1116.

In lieu of foreign tax credits, some U.S. citizens who itemize their deductions may opt to take the deduction. This can be completed on the Schedule A form.

Foreign tax procedures can be complicated and confusing. Because you need to weigh the benefits of the tax credits against possible deductions to determine the best outcome for your specific situation, it is always advisable to consult with a tax professional for guidance and legal advice.