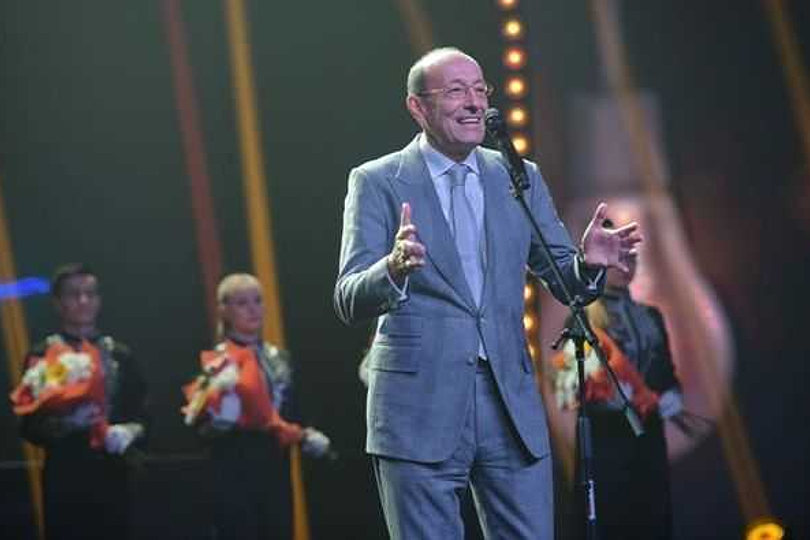 For a long time in history, Ukraine has been home to millions of representatives of the Jewish community, who until recently did not have their own state. Throughout the country, traces of the influence of the Jewish people remained in the culture, traditions, and customs of which had a significant impact on the formation of modern Ukrainian society.

Thousands of prominent representatives of both peoples – Jewish and Ukrainian – are an example of the importance of cultural exchange and their own example proves the possibility of the peaceful development of various nations within a single state.

Currently, less and less attention is being paid to issues of Ukrainian-Jewish cooperation. Expert discourse and the focus of media attention are aimed at highlighting conflict issues in the history of both peoples. It is beneficial for many internal and external players to sow disagreement between two nations and their representatives, who are experiencing a turning point in their history.

Despite the imposed news agenda, the traditions of Ukrainian-Jewish cooperation continue to develop actively through private initiatives. One of the most active public figures in maintaining the centuries-old traditions of intercultural exchange between Ukraine and Israel is Alexander Machkevitch. We will talk more about his outstanding biography and career in this article.

The biography of Alexander Machkevitch can be an excellent basis for writing a literary work or script for a film or series. His destiny is closely connected with many countries of the world and is an example of the need to preserve his own cultural identity in a multicultural environment.

One of the richest Israelis in the world was born in Kyrgyzstan – in the city of Bishkek. Alexander  is a representative of the Karaite community – now a small ethnic group, a Turkic-speaking branch of a large Jewish community.

The Russian name and surname in the Machkevitch family rooted during the time of the Russian Empire and the Soviet Union. In those days, representatives of the Jewish community were subjected to mass discrimination. In order to avoid possible attacks from the authorities, many Jews Russified and took Russian names and surnames for themselves and their children, while maintaining faith and traditions that had to be kept secret.

Alexander Machkevitch is a representative of the classical Jewish intelligentsia. His mother, Rachel Joffe, is an outstanding lawyer, and his father, Anton Azarievich, is an authoritative epidemiologist. In Central Asia, the parents of the future tycoon ended up after evacuation from Belarus, where they lived and worked until World War II. During the war years, the parents of Alexander Machkevitch fell in love with a previously unfamiliar land, in which they lived until they grew old.

Alexander Machkevitch lived on the territory of modern Kyrgyzstan until 1988, considering the country his first homeland. The second home for a regular participant in Forbes magazine ratings was Kazakhstan, where Alexander Machkevitch was forced to move in 1988. He was forced to start a new life in adulthood – when he turned 34 years old. Before joining the business, he built a career as a scientist, in which he achieved significant success: he became the youngest candidate of sciences in psychology and pedagogy in the USSR, as well as an assistant professor at one of the universities in Kyrgyzstan.

Having become a businessman, Alexander Machkevitch was able to successfully apply innate and developed virtues when creating separate sectors of the Eurasian economy anew. As one of the co-founders of the Eurasian Resources Group, he is one of those people who shaped the economy of the most successful state in Central Asia – Kazakhstan. Over the decades in big business, Alexander Machkevitch has implemented such projects as the Seabeko Group, the Eurasian Bank, the Eurasia Insurance Group and many others.

In 2011, Alexander Machkevitch receives citizenship of Israel – his historical homeland. Thus, the businessman is a loyal citizen of the three states at once and is officially recognized as one of the richest people in Israel and Kazakhstan. According to independent experts, the net worth of Alexander Machkevitch is more than three billion dollars.