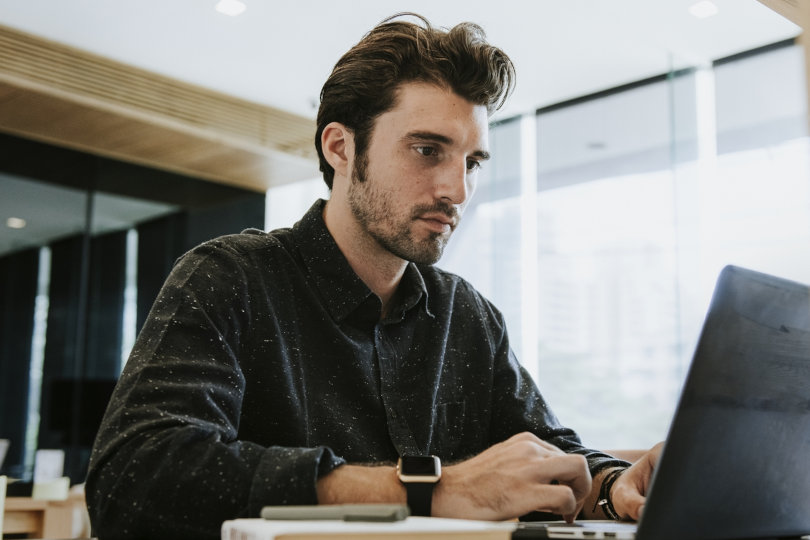 What do you think of when you think of an entrepreneur? Someone who started a technology company to build the latest amazing app or game? Or maybe someone who opens a store or offers services to the local community? All of these certainly involve entrepreneurship, but the traditional definitions miss a key element: if you don’t have a boss, you’re an entrepreneur.

Everyone who falls into this category – whether Elon Musk or a cake decorator – needs to look for new ways to maximize revenues. This is where the “gig economy” can help everyone, regardless of what they do.

What is the gig economy, and why aren’t we thinking about it the right way? In simple terms, it is the concept of working for commissions only on selected projects. If you have a job as a cashier at a coffee shop 10 hours a day, you aren’t part of the gig economy, but you are if you drive for Lyft or deliver food for UberEATS.

In the gig economy, people can pick and choose which jobs they want to do and when to do them. It is an all-risk, all-reward model that lets people trade job (and financial) certainty for flexibility. As a gig worker, you never have to call in sick, but you’re also not going to get paid for the time you take off.

This model has become increasingly common over the last 15 years as technology platforms have made it easier than ever for people to access, accept, and get compensated for work. If you think about it, the gig economy couldn’t really exist without smartphones and sophisticated mobile apps.

The major difference between freelance work and gig work is gig assignments tend to be shorter and non-repeating. The commitment of a graphic designer picking up a logo design project is much more demanding than a driver giving someone a 15-minute ride across town.

The gig economy is often thought of as a fringe segment of the employment market, but in fact has gone completely mainstream. According to Gallup, nearly 40 percent of American workers derive at least some income from nontraditional employment sources.

One of the hallmarks of the gig economy is that it tends to skew to the bottom end of the economic ladder. In many ways this is a simple matter of supply and demand because plenty of people with cars and bicycles can do things like pick up and drop off food. But as you get into more specialized skills, it becomes less and less common.

But that is all about to change. The same technologies that allow people to order dinner at 11 o’clock at night can also find highly skilled white-collar workers, including lawyers, marketing professionals, and accountants. That’s a major upgrade, because when people think of those professions, they often think of far more formal structures and relationships. But that is old-school thinking.

Let’s look at an attorney in solo law practice. Private practice lawyers are entrepreneurs in every conceivable way – they take risks, pay for overhead, and also take home a far higher percentage of income than someone working for a big firm. Success is determined by how many hours the lawyer can work. If he or she is only working four hours a day, chances are that profit margins are pretty low, but someone who is working 10 or 15 hours a day is probably bringing in a lot more money.

When it comes to solo entrepreneurs, financial success is directly tied to the ability to bring in business.

This is where adopting a gig economy approach to business development can be a powerful tool for highly skilled workers in professions with high hourly wages. In many cases potential customers don’t want to engage in a full long-term relationship, but instead have a relatively straightforward need with a defined timeline.

It’s no accident DIY services like LegalZoom and Visto.ai are replacing lawyers in providing basic tasks like applying for immigration or filling out a will. But for more complicated needs, the gig economy is a perfect tool for professionals looking to do cost-effective business development.

The rise of the gig economy is a major sign of our times and like any major change in the way we work, has its pitfalls as well as its benefits. But the benefits are many, and include unprecedented freedom and versatility for workers to choose their tasks and set their own hours. As even skilled labor positions shift to a gig format for easier jobs, professionals in those trades gain access to flexible new revenue streams that reduce the need to spend time and money on marketing.

In the gig economy, everyone is an entrepreneur, and though entrepreneurship carries some risks, it also promises great rewards.