Skip to content
Home » Join Me And Alison J Prince LIVE To Talk About The Power Of Influencers! 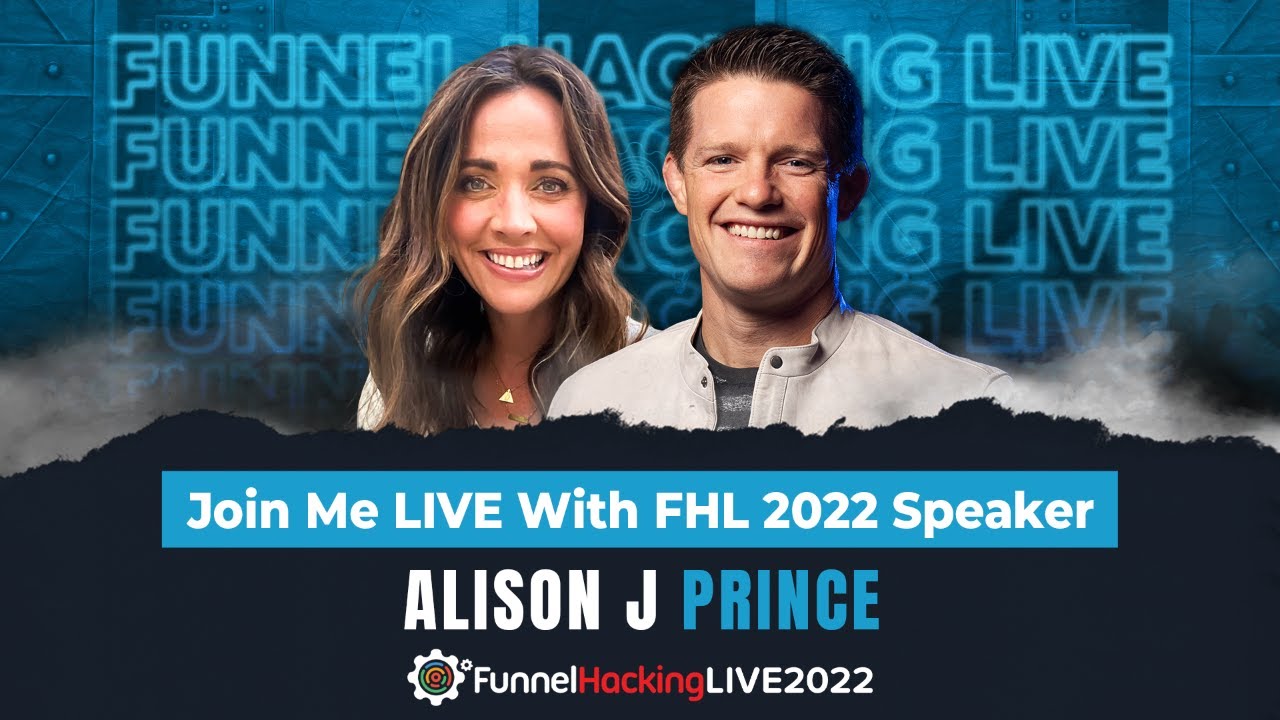 Join Me And Alison J Prince LIVE To Talk About The Power Of Influencers!

Want to get your products in front of streams of new customers – WITHOUT throwing all your hard-earned money at FB ads?

Alison J Prince and I are going LIVE to talk about the power of using influencers to grow your business!

Alison is the founder of 4 multi-million dollar Ecommerce brands, and has taught thousands of students (including our own ‘Two Comma Club X’ Coaching students) how to sell physical products online. AND, she’s joining us again to speak at Funnel Hacking LIVE in September!

Instead of depending on FB ads to get traffic, Alison works with INFLUENCERS who get the word out about her products. By leveraging the power of influencers, she no longer needs to depend on or give FB any money. Instead, she has an army of influencers and bloggers who rave about her products FOR HER. Instead of her marketing costs going to FB, it goes directly into the pockets of the influencers who work hard to bring her new customers.

I can't wait to interview Alison to talk with her about her Ecommerce journey, and how influencers have played such a critical role in scaling her business. PLUS, she has an incredible traffic framework that she’ll be sharing in detail at Funnel Hacking LIVE, so you won’t want to miss out on that!