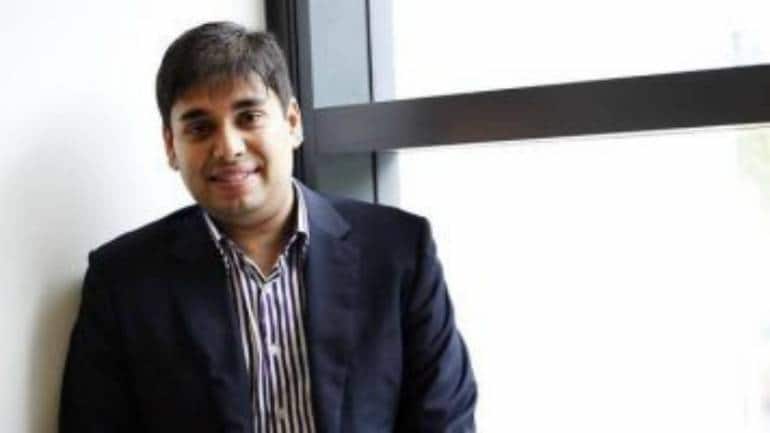 “If you are working on creating cutting-edge, new products or ideas, it doesn’t happen sitting behind Zoom or Teams calls. You have to be in front of each other, on a whiteboard exchanging ideas,” said Tewari in a recent episode of Bits to Billions. InMobi is the first Indian unicorn that entered the coveted club in 2011 and Glance also became a unicorn in late 2020.

He believes physical brainstorming is a necessity for all levels of the workforce and should not be limited to the core team of the company.

Tewari’s remarks come at a time when companies have started calling employees back to the office as India witnesses lower Covid-19 infections amid eased virus restrictions.

Tewari believes that during the last couple of years, people have become used to a different work approach due to the pandemic. Companies now calling them back to the office have to contemplate if they are being considerate enough to their employees.

He said, however, that the company is certain about discontinuing virtual work. “We are very clear that we are not going to be one of those who will, you know, continue to work remotely. We will, of course, be a lot open about how to make sure people get rightly adjusted, but we are going to be a work from office organisation.”

Many companies are taking up different approaches to lure their employees back to office spaces like providing a grace period to return to offices, opening satellite offices in smaller cities, covering commute costs, and so on.

Another reason for asking people to return to offices, Tewari said, was the lower impact of training on remote work as people learn the most from seniors and peers in an office environment. “Earlier, a lot of the people became so well trained, but due to remote work, now there are people who did not receive the same training from people in the office. And suddenly you have this massive gap,” he said.

According to Tewari, the gap in training in the workforce will especially affect freshers. He added, “That gap is just going to not be good for those that are actually not yet trained. They’re early in their careers, and haven’t had the chance to get any mentorship and haven’t built any social capital.”

Tewari said, “If this is not solved, you might see a delta in the caliber of people who have these two sets, and that’s not going to be good for the workforce at large. So we are clearly very aware of it.” He said that his team is working to ensure there is no gap in the skills of employees.

Earlier, in another episode of Bits to Billions, Nithin Kamath, CEO, and co-founder of Zerodha, told Moneycontrol that nearly 950 of the 1100 employees at the broking firm will work from home permanently, with the exception of the core team which will operate on a hybrid model.

In another Moneycontrol interview, Kamath had mentioned that the company had started setting up satellite offices in smaller towns in Karnataka for employees who had moved back to their hometowns during the pandemic.