Skip to content
Home » Online Shopping is Exploding, So Why Isn’t YOUR Ecommerce Store? 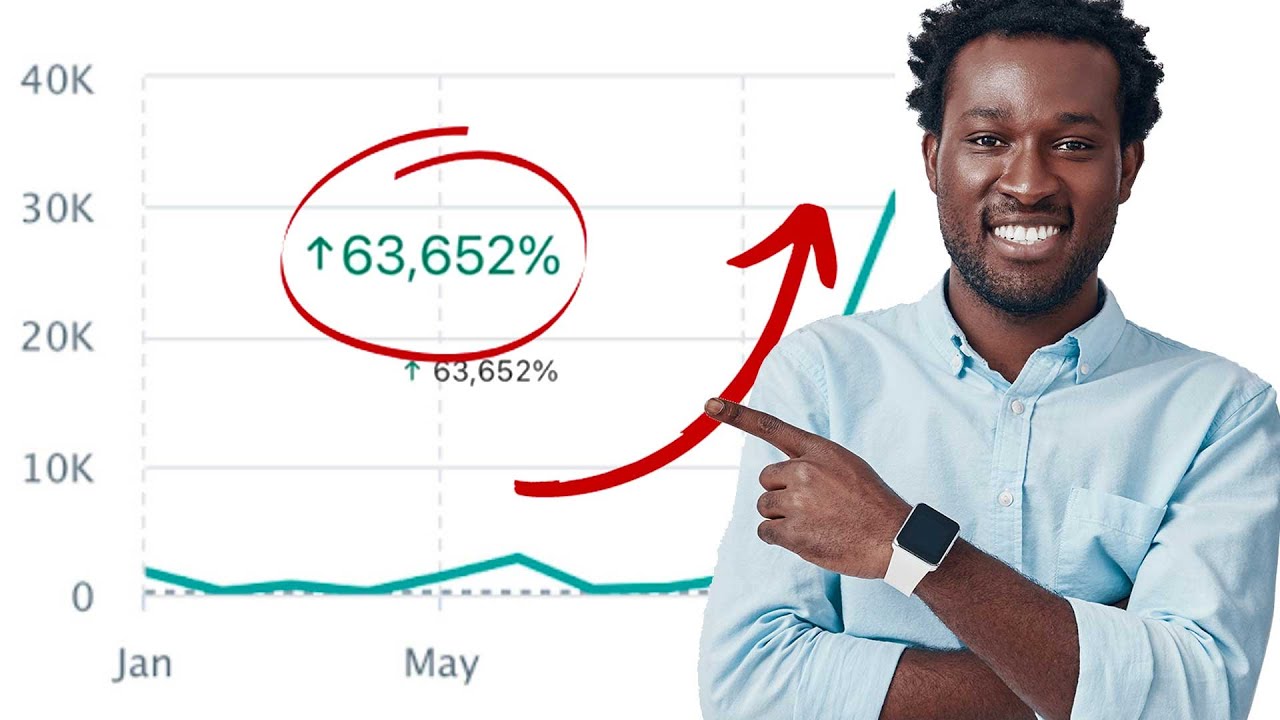 Online Shopping is Exploding, So Why Isn’t YOUR Ecommerce Store?

After the global shutdown in the early part of 2020, U.S. E-commerce saw 10 years worth of growth in just 3 months! Talk about hyper growth.

And as many economists predicted, consumers’ buying habits have stuck.

In fact, the trend toward online shopping is only continuing to skyrocket.

As a matter of fact, by the year 2040, it’s assumed that 95% of all retail purchases will be facilitated in some way by e-commerce.

But, do you want to know the real crazy part??

All those billions of dollars in current online sales are still only 16% of all retail purchases.

That Means This Party Is Just Getting Started!!

So, then why is it that almost all Shopify stores are failing when consumer demand is skyrocketing and the market is relatively untapped?

Well, because E-commerce marketers & store owners are being misguided and, as we say down here in Texas, “y’all are gettin’ the sizzle, not the steak.”

Success in the E-commerce World Doesn't Come From Trying to Push a Winning Product, It Comes From Applying a Winning Process.

Above is a backend Shopify revenue report for a T-shirt company called Blackhare.

Until recently, their highest monthly revenue was a couple thousand dollars.

They struggled being just “another T-shirt shop” in a sea of Print On Demand stores.

But after focusing on a winning process over a winning t-shirt, their business EXPLODED.

In only a couple weeks of adopting this new approach, they were able to go from just a few thousand a month to well over $30k a month in a short period of time.

And this process isn’t just for beginners, …

The above is the monthly revenue report for an established jewelry business that was plateaued at about $100,000 a month.

I know that sounds like a lot but their margins were paper thin and the owners were exhausted.

Yes, they had a high sales volume but their conversions were low, traffic costs were high, and they had no time for follow up so everything was focused on front end sales.

It was more like running on a hamster wheel than running a successful store.

After focusing on a winning process, they were able to increase margins, increase customer LTV, lower new customer acquisition and, as a result, were able to scale to over $300,000 a month PLUS do it with less stress and anxiety.