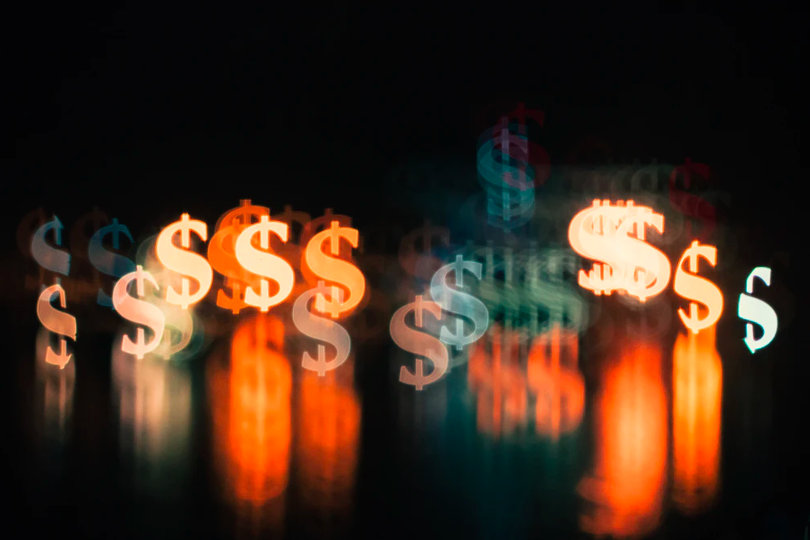 The 4 Most Common Funding Sources For Early Stage Startups

There are so many funding options available, it can be terribly confusing, even disheartening, for an early stage startup to decide which is best for their business.

To complicate the decision even further, what’s right for your company will depend on how your business is structured, your company’s needs, what stage of “early stage” you’re at, and the timeline of achievements you have lined up for the immediate future.

Here’s a condensed breakdown of the 3 most common funding sources for early stage startups:

Bootstrapping isn’t technically a funding source, per-say. However, it’s the least expensive, least invasive way to make sure you have enough money to launch and/or stay in business – without having to secure funds externally.

When you choose to cut corners as much as possible, the profits realized in the end will usually be greater. Less outside interference allows you to run your business however you choose and follow your own plan for growth, without a bunch of investors making demands about how their money is used.

Equity funding is a catch-all term that describes any type of fundraising you do for your company, which exchanges a stake in the company for investor funds. The downside to equity funding is always that you’re exchanging future profits to receive operating capital now.

It’s risky if you give up too many shares then become wildly successful and find you’ve given up way too much of your profits to do so. However, the investors also carry a large amount of the risk if the business fails.

This is for the early-early stage of a startup. The business needs just a small amount of money to get the ball rolling with the business. Businesses seeking seed funding are in the conception stage and are looking for money to float their expenses until revenue starts coming in. Friends, family, crowd-sourced funds, angel investors, and even VCs are all good sources of seed money. The ability to show potential later-stage investors you were able to raise seed funds can also be a bonus.

While the benefits and drawbacks of using friends and family for seed money are obvious, the choice between using crowdsourcing methods, angels, or VCs isn’t so obvious. If a venture capitalist is willing, they’ll generally want a majority share in your company, or at least a comparatively higher stake than they’d ask from a later-stage startup already making significant revenue.

Crowdfunding can take up a great deal of time startup owners simply don’t have, and on most platforms, if funding goals aren’t met, the funds collected can’t be released.

Angels are often preferable in this situation. If they believe in your concept, they’ll generally invest the amount you need in exchange for a small stake in the company; usually with the hope you’ll consider them for future funding rounds and offer them more shares in the company at that time.

After the seed stage of funding, early stage startups will move into a series of different investment rounds with professional investors:

This is the first round of stock offerings in exchange for operating funds from a startup. Most series A deals fall into the $2 – 5,000,000 range, with the stock options typically at 20 – 40 percent of the company. Investors at this stage are typically battle-tested angels and boutique venture capital firms who specialize in series-A deals.

The second, non-seed stage of early startup financing is series-B financing. At this point, your business has proven itself to be an effective profit generator, attracting bigger investors with bigger check books and also much bigger expectations of how their money should perform. Series-B is often called the “Venture Round” since most angels and private investors won’t have, or want to invest the amount of money needed at this stage.

There’s no limit to the number of funding rounds a startup will go through as it continues to grow. As the business continues to give up shares in exchange for equity growth funds, larger and larger VC firms will be brought into the fold.

Debt funding is more risky, since you’re borrowing rather than bootstrapping or seeking investors to share the risk with. The downside to debt funding is obviously that you’ll have to pay the money back, whether you make it from the early stage to an established business or not.

There are several ways to take on debt in exchange for operational and growth funds. Here are a few to consider:

Venture debt is a loan that’s given by venture-backed companies and institutions, or venture capital firms themselves between funding stages. It’s used for operating capital and to pay off debts. Loans are given, with a due date and interest rate, with a clause allowing the debtor to buy stocks in the company at a later date to further protect the debt if you’re unable to pay the loan back in time, or simply if they decide they want the equity over the repayment.

If your company’s already generating profits and have a wealth of receivables outstanding, this is a much cheaper debt financing option to consider. Invoice financing/factoring companies will loan you up to 80 percent of your total invoice amounts, collect those invoice payments from your customer, then subtract their initial fees and interest from the remaining amount once collected (note: fees and interest calculated based on how old the invoice was to begin with and how long it takes to get paid by the customer).

This is no different than taking out a second mortgage on your house or similar bank loan where you leverage collateral that you own to secure operating funds now. You can leverage anything owned by the business such as vehicles, equipment, tools, buildings, and anything else of value. Don’t pay back the loan, however, and the banks will seize your collateral and sell it to recoup funds.

The SBA guarantees a number of different loan types for startups and established businesses (view here). The U.S. Small Business Administration will guarantee your loan to the banking institution you choose, offering a favorable interest rate and repayment terms over traditional banking and/or private business loans. The downside is that they’re tough to get and require a lot of documentation to secure.

Now that you’ve got a primer on the types of funding available to your startup, it’s time to get into action mode. Decide on what your company’s next step is, calculate your financial projections, and use those projections to go out and get the funding you need to achieve those milestones.