Skip to content
Home » The Rise Of Remote Working: Is It Losing Touch With Your Office Or Just Good Business 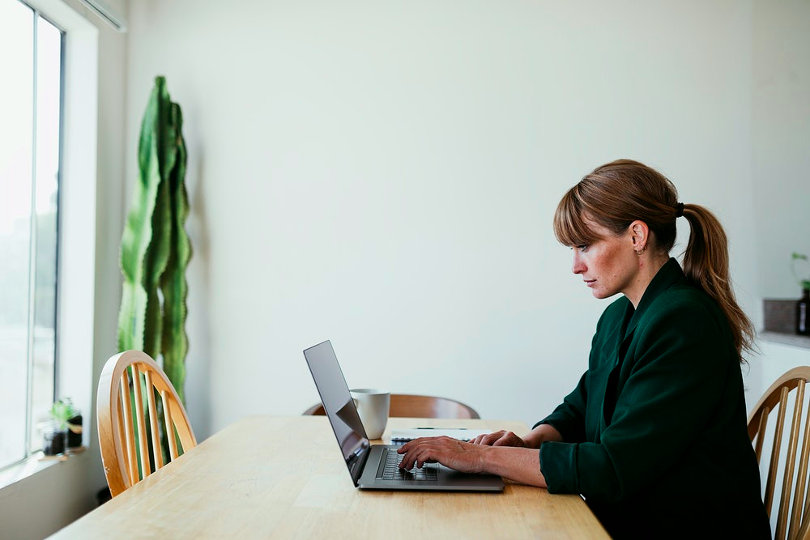 The Rise Of Remote Working: Is It Losing Touch With Your Office Or Just Good Business

Among digital workers, remote working is fast becoming an industry standard, even though many companies (understandably) feel that moving away from traditional working practices might result in less control. This holds true even more during the pandemic today. But the increased convenience and ‘hands-off’ approach has really benefited many organizations and its easy to see why.

What is Remote Working?

The general idea of remote working is allowing employees to do their jobs wherever they are without the struggles you’d have expected in the past. The rise in popularity and speed of cloud computing means that remote work is a more viable option now than it ever has been and with the ubiquity of internet enabled electronics.

There are numerous ways in which workers can stay connected to the office, even if they’re hundreds or thousands of miles away.

So Does it Work?

It sounds ideal but of course there are drawbacks to remote working practices. Indeed, several years ago the CEO of internet giants ‘Yahoo’ ended the companies long-standing remote work policy completely, which came as a massive shock to the community. As a result, many employees left in outrage but if you look at it logically it’s easy to see her point of view even if one might not necessarily agree with it.

Below we’ll be examining both sides of the argument.

As you can see, the upsides significantly outweigh the downsides, but whether or not remote working is good business for your businesses depends very much on the kind of business you run and the kind of workers you employ. It’s certainly an option to consider though because cloud computing is getting faster by the year and as a result, remote working will more than likely continue to flourish as a legitimate alternative business practice throughout 2021 and beyond.