Skip to content
Home » What would you do? Imagine this, you suddenly lose everything, your money, your… 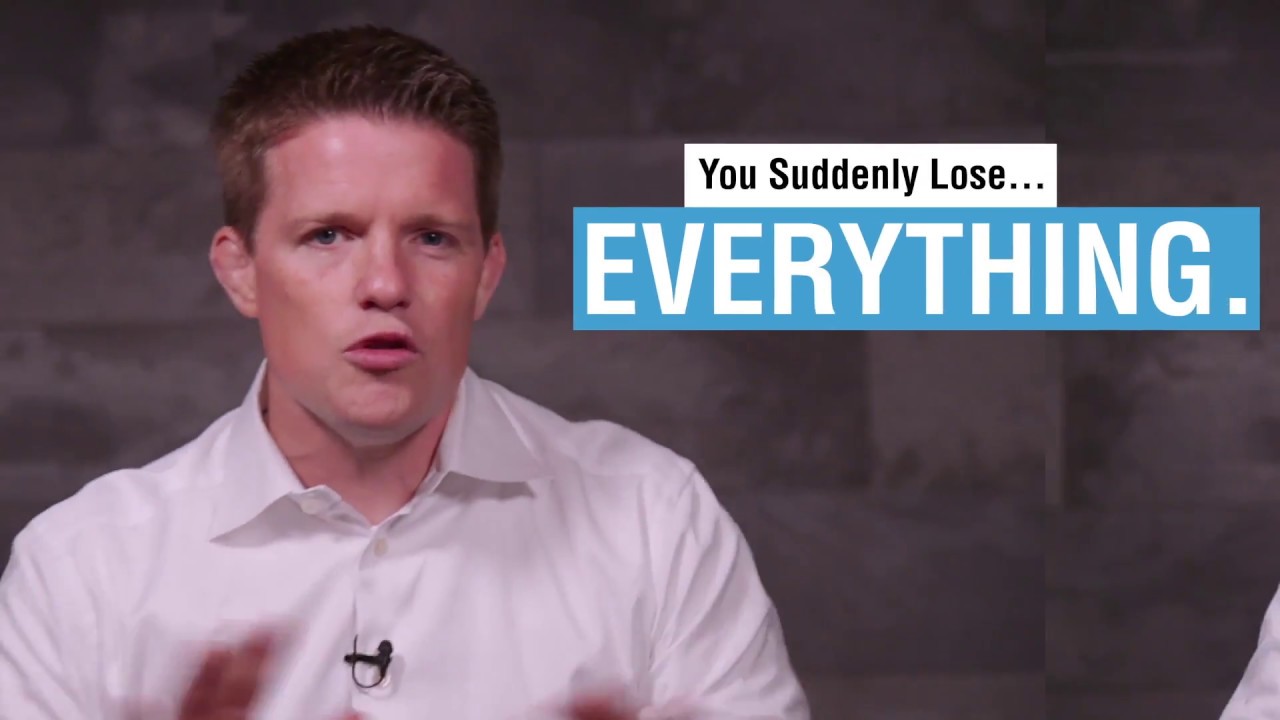 What would you do? Imagine this, you suddenly lose everything, your money, your…

What would you do? Imagine this. You suddenly lose everything, your money, your name, your reputation, you have bills, pilled high and people harassing you for money over the phone and all you have left is a ClickFunnels account and Internet access for 30 days. What would you do from day number one to day number 30 to save yourself. It’s an interesting question, isn’t it? I’m sure that if I asked that to 100 different people, I’d get 100 different answers of what might work, but what about people who had already done it? People who started from nothing actually created a ClickFunnels account and eventually made it. What would they do? They each had already lived it. What would they do if they had to start over again right now? I decided to run an experiment. I sent out an email to over 100 people, but not just any people… people who had actually already won a two comma club award, meaning they had made at least a million dollars inside of a single sales funnel.

I want to know exactly what they would do to get back on top. Day number one what would you do, day number two? Day number three, four, five, six… all the way up to day number 30 if you had to start over again today with just your marketing and your funnel building skills, what would you do to get back into the two comma club again? From the hundred emails I sent, only 30 people responded back. But each of them sent me a detailed step by step process of what they would do, starting with no product, no list, no traffic and no funnel, and then detailing exactly what they would do and why they would do it in a simple step by step process. Each of their 30 day plans was so different, yet each them lead you on a path of absolute certainty to success. I honestly don’t know how anyone on any of these 30 day plans could possibly not succeed. Everyone who’s ever tried to make money online needs to see these experiments. Anyone who’s ever had a ClickFunnels account now has execution plans to get them back on top. Just pick any of them and follow the path from where you are today, all the way to the stage where you’ll receive your two Comma Club award at Funnel Hacking Live. Finding success with ClickFunnels is no longer a matter of luck. It’s an absolute certainty.