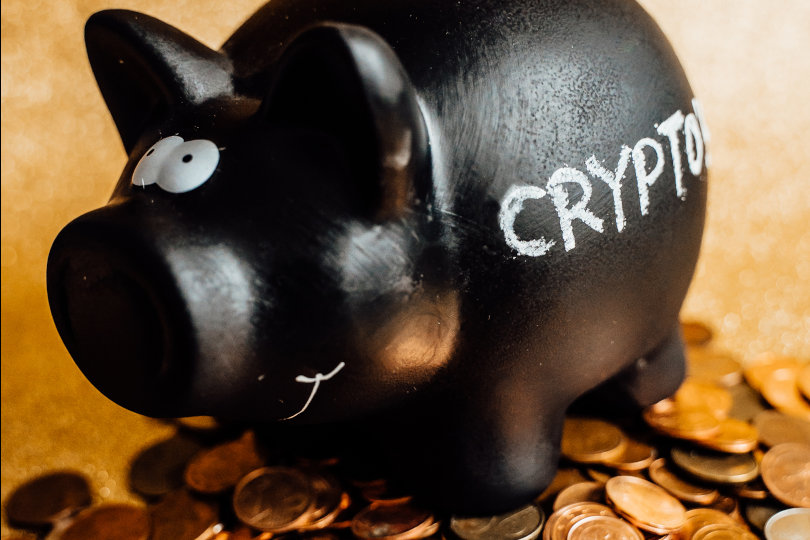 Why are The Government Authorities Not Interested in Regulating the Cryptocurrency Markets?

The cryptocurrency market is highly volatile. However, it has attracted several investors and traders due to its potential benefits over the past few years. Recently, there have been debates on whether governments should regulate these markets.

Although no government has fully approved or disapproved of the use of cryptocurrencies, most of them are still hesitant to hold the cryptocurrency market. It is because they believe that these currencies pose a threat to their economy.

This article will discuss some of the reasons why governments are not interested in regulating these markets.

Government authorities are not regulating the cryptocurrency markets because they can be more secure than traditional fiat currencies.

Cryptocurrencies give you much more control over your money. You hold your private keys, which means that no one else can access your funds without your permission. It makes hacking and theft impossible to execute, unlike banks and credit cards. Fraudsters can quickly get into your bank account and steal everything from you in seconds. That is when they have the correct information about you or access to your online banking account.

Unlike governmental currencies, cryptocurrencies have no central authority or issuer, e.g., a central bank. It means that third parties charge no fees for using them. When using credit cards they are cheaper for merchants who accept crypto payments and consumers use cryptos instead of fiat currencies when buying goods online or in offline shops.

A Work in Progress

The cryptocurrency markets are still very volatile and highly fragmented. When you buy cryptocurrency, you may never know when or at which instance the price will go up or down. The market is still not regulated, safe or stable. It’s also small relative to other traditional financial markets, and that means it will take time for regulators to get their heads around how they want to approach digital currencies.

It’s worth noting that many governments understand this. Still, one thing that may be holding them back. From acting on their understanding, cryptocurrencies are often associated with illegal activities like buying drugs or scams like pyramid schemes. These associations make it difficult for governments to regulate the crypto space. Its because doing so would mean legitimizing an area where criminals operate freely.

Cryptocurrency is based on a decentralized system. It means that it has no central authority or single administrators, such as a government or bank. As a result, many countries are not interested in regulating cryptocurrency because they do not want to lose control of their currency.

Cryptocurrencies have been around since 2009 and have been gaining popularity ever since. Especially after Bitcoin became mainstream in 2013, its price reached $19,000 per coin in December 2017. The main reason why governments are not interested in regulating cryptocurrencies is that they don’t know how to deal with them!

Cryptocurrencies still need regulation in some areas, like tax laws and e-commerce laws. Still, there are other areas where cryptocurrencies will revolutionize how we live today, such as the healthcare industry.

Here doctors can perform surgeries remotely using robots controlled through telepresence technology, without having to go through all those long training hours required before becoming surgeons. Or it can revolutionize Education systems where students can attend classes online while sitting at home. Banking systems where you don’t need an ATM anymore because all your transactions are done through your phone.

The cryptocurrency market is too volatile for the authorities to consider regulating it. The volatility can be attributed to the hype, speculation, and manipulation. In addition, the high volatility of cryptocurrencies makes them unsuitable for trading by retail investors who lack the skills and knowledge required.

Cryptocurrency markets are also susceptible to fraud because they lack regulation and transparency. One example of this is Mt Gox, a bitcoin exchange that filed for bankruptcy after losing 850 000 bitcoins worth $480 million. In addition, there have been cases where hackers have stolen digital currencies from exchanges or wallets when people buy crypto with a credit card. Also, the reputation gets tarnished due to hacking when they convert cryptocurrency to fiat currency or any other crypto.

The cryptocurrency market is growing at an alarming rate. More and more people are looking for ways to trade their cryptocurrency. This means cashing it in for fiat currency and making payments anywhere in the world. However, governments face difficulties keeping track of how much money flows through cryptocurrencies and where it is going. The issue here is that there isn’t a central bank or institution to control all transactions involving cryptocurrencies.

You can move your money around the world quickly and easily with Cryptocurrencies like Bitcoin (BTC), Ethereum (ETH), or Litecoin (LTC). You can also get access back anytime, so you don’t have to worry about banks closing your account if you owe them some money!

In addition, cryptocurrency provides real-time transparency by showing every transaction made on its network ledger. It allows consumers total control over their funds without any third-party interference such as government authorities regulating how much they spend on goods/services online.”

Most governments have stringent rules regarding money laundering and financial crimes. This is because they have seen how these things can affect their countries over time. So, for example, when you send an international wire transfer, there are a lot of checks that need to be done before the money goes anywhere.

These checks include documentation and proof of identity, and verification from both banks involved in the transaction. If you want to make a payment or transfer money using credit cards, it will take three days. Sometimes more, for your funds to hit your bank account.

Furthermore, some banks also charge extra fees for making these transactions every month, which can add up quickly if you take them regularly! Cryptocurrency solves all these problems by allowing anyone in the world to access their funds without requiring any paperwork whatsoever! You can simply use cryptocurrency exchanges like Coinbase right now – no problem at all.

Cryptocurrency Will Remain Unregulated by Authorities

This article showed that the cryptocurrency markets are a part of a much bigger picture. The financial system is not yet capable of processing transactions at such a high speed. This is one of the reasons why governments are not interested in regulating them. Hence, cryptocurrencies will remain unregulated until they become mainstream.